An Ode to Urbanisation

This programme is in English.

Visual artists Richard Koek and Jan Rothuizen bring an ode to impressive cities that are constantly on the move, such as New York and Amsterdam, and inspiring city dwellers who, in spite of everything, stand their ground. They will share how they capture the essence of their city, including socio-economic developments that shape the daily lives of its inhabitants. From gentrification to cultural diversity; what have cities in common and what makes them so special and unique? An evening about colourful cities, imagery and creative process. 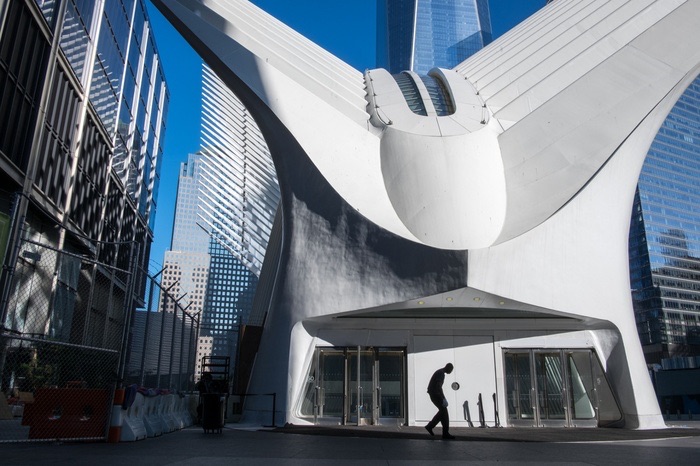 Richard Koek is a Dutch-Argentinan photographer and visual storyteller, who wants to share his love for New York City and its citizen through his lens. He is very sensitive to the complicated life in the Big Apple and his pictures encourage the audience to create new stories. The reoccurring themes, which he organically waves into his work, are gentrification, segregation, and cultural diversity. Richard decided to give up his profession as a tax lawyer to pursue his passion for photography in New York City. Since then, his work has been featured in renowned titles including ‘Stern’, ‘The New York Times’ and ‘The New York Review of Books’. He lives in New York and Amsterdam, working for various international publications, companies and non-profit organisations, and has been purchased by The National Archives of Holland, The Dutch Ministry of Foreign Affairs and The Royal Tropical Institute of Amsterdam. He has exhibited work at the Photoville Festival in NYC and Fotofestival Naarden in The Netherlands. 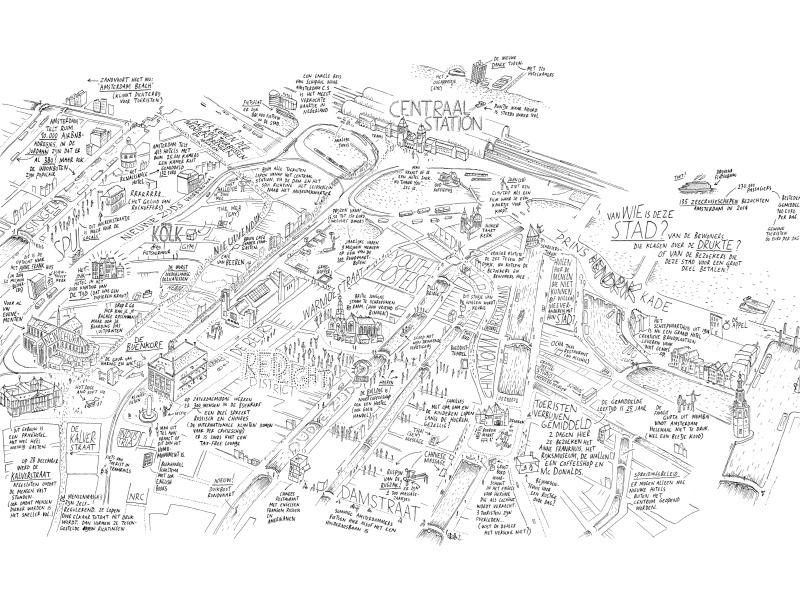 Jan Rothuizen loves to map his surroundings, drawing more than streets and buildings: he shows how people experience the city and visualises the atmosphere and the diversity of the population. He also includes economic and social changes of neighbourhoods. Amsterdam is a wonderful playground, as the city changes every day, on a large and small scale. Rothuizen witnesses and documents these changes with his very personal wit and enthusiasm. His work is exhibited in Amsterdam and abroad, including in the Townhouse Gallery in Cairo and in the New Museum in New York. His drawings appear monthly in ‘De Volkskrant’. He published ‘The Soft Atlas of Amsterdam’ and ‘The Soft Atlas of the Netherlands’.

STRP  X AUJIK
Graffiti has a long history linked to urbanisation, the need for free space and subculture. This Summer, STRP and Emoves join forces to discover a new chapter in graffiti. How can you create an immersive graffiti experience? On Saturday 30 June, the premiere of slow-moving liquid graffiti in 4D, designed by AUJIK, will open in Eindhoven. Walking on Strijp-S you can experience a spectacular virtual layer that covers the physical environment via your smartphone. Graffiti in augmented reality (AR) can pop up everywhere and suddenly disappear, creating an imaginative virtual world that melts together with the robust down-to-earth architecture of Strijp-S. How do they bring graffiti to life? Ton van Gool, director of STRP, gives us a sneak peak of the project.

Hervé Cohen
This interactive web installation invites visitors on a cinematic journey into the subways of the world through the personal stories of passengers. Shot in over 15 city subways, 'Life Underground' captures the pulse of these vibrant environments and the millions of people who pass through them every day. By documenting passengers’ stories of love, dreams, family, migration, and much more, 'Life Underground' reminds us that beneath the surface, we’re all connected. Hervé Cohen explains his idea behind the project. 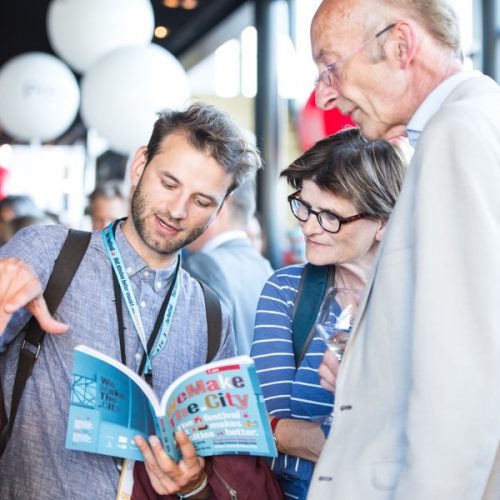 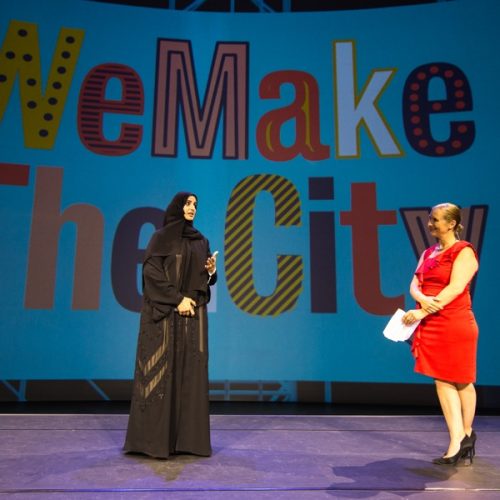